Last week, astronaut Scott Kelly blasted off into space, ready to spend a year living away from earth. This is no ordinary space trip, however—Kelly has an identical twin brother (Mark Kelly, also a retired astronaut) and both men are part of a landmark NASA study to examine the physical and psychological effects of spending extended time in space. This type of study is growing increasingly important as the possibility of human travel to Mars and beyond becomes a reality. 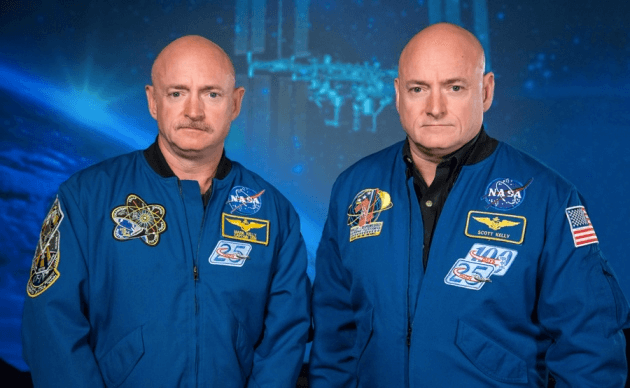 The known effects of space travel on the human body include muscle atrophy, weakened immune system, bone density loss, and a slowing of the cardiovascular symptoms. This study with the Kelly twins will determine more specifically how the body adapts and changes to the new environment of space. The data gathered will also help NASA plan future space travel missions, and could lead to new technologies to help humans better adjust to space travel. Perhaps this study will reveal new information about how space travel affects hearing, and could possibly lead to new ideas for better hearing health, or more advanced technology for hearing aids—we can’t wait to find out!

Hearing Aids Find Their Place on the Court

This weekend was the NCAA Final Four basketball tournament, held in Indianapolis. We have shown you football players with hearing loss—now, keep reading to learn about one extraordinary basketball player who overcame her hearing loss to excel in the sports world. 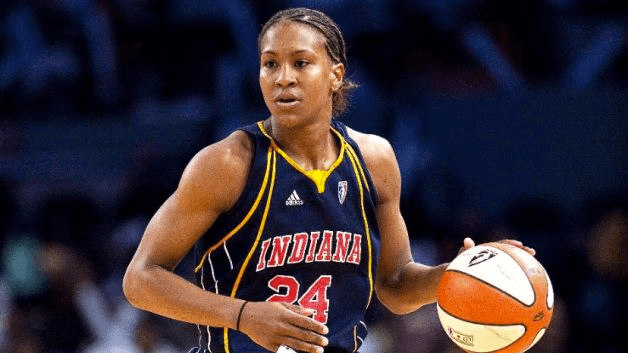 Tamika Catchings is a current professional WNBA player with the Indiana Fever. Originally from New Jersey, Catchings became a star on the University of Tennessee women’s basketball team, the Lady Volunteers. During her five year college career as a Lady Vol, she was an All-American player and part of the undefeated 1997-98 team—often considered one of the greatest teams in the history of women’s college basketball.

Catchings was also born with a hearing impairment, and wore hearing aids as a child. Due to her hearing loss, she also suffered from speech problems, and stated that “every day was a challenge for me.” Sports proved to be a perfect outlet for her—while kids made fun of her in the classroom, they had to respect her first on the soccer field and eventually on the basketball court, where she excelled.

When she was in third grade, fed up with being different, she threw her hearing aids out and her parents refused to replace them. This was a formative incident in Catchings’ life—it sparked a diligent work ethic that continues to this day. She had to work twice as hard in the classroom to compensate for her hearing loss, and this practice of hard work translated onto the basketball court. Once she was in college at Tennessee, her coaches and trainer convinced her to start wearing hearing aids again (small in-ear ones that are barely visible) and work on speech therapy. Catchings believes her hearing loss has provided her with an on-court advantage: she is extra observant, which serves her well during basketball games. It’s taken her a long time, but Catchings accepts her hearing loss as part of what makes her unique, and refuses to see it as a disability. Catchings is truly a role model for a great attitude toward hearing loss!