Last year we introduced you to Derrick Coleman, a defensive player on the Seattle Seahawks who helped his team win Superbowl XLVIII, handed out free hearing aids before the big game, and even starred in a commercial featuring his hearing aids. Coleman has contacted many children with hearing aids in an effort to make them feel more comfortable and confident. But did you know that Coleman is not the only football player who lives with hearing loss?

Reed Doughty, a sixth-round draft pick in 2006, played for the Washington Redskins for seven seasons. At the beginning of his time with the Redskins, his coach noticed that Doughty was having trouble following directions and seemed to be reading people’s lips rather than listening.

After getting tested and realizing he had moderate to severe hearing loss, Doughty began to wear hearing aids in both ears. Initially, he was worried about wearing them on the field for fear of damaging them. However, he recently stated that he has been able to wear hearing aids during games, due to new waterproof and shock resistant aids. Doughty swears by his hearing aids, and declared that wearing them has drastically improved his relationships with friends and family.

One of the most integral institutions of football—and indeed, most sports—is the huddle, where teammates come together in a tight circle to discuss tactics and pump each other up for the game. The football huddle’s invention is often credited to deaf quarterback Paul D. Hubbard, as a necessity for his players who suffered from hearing loss and total deafness as a way to hide their signals from the opposing team. The first recorded instance of the football huddle was in the early 1890s, at Gallaudet College in Washington, D.C.

NFL retirees at risk for hearing loss and tinnitus 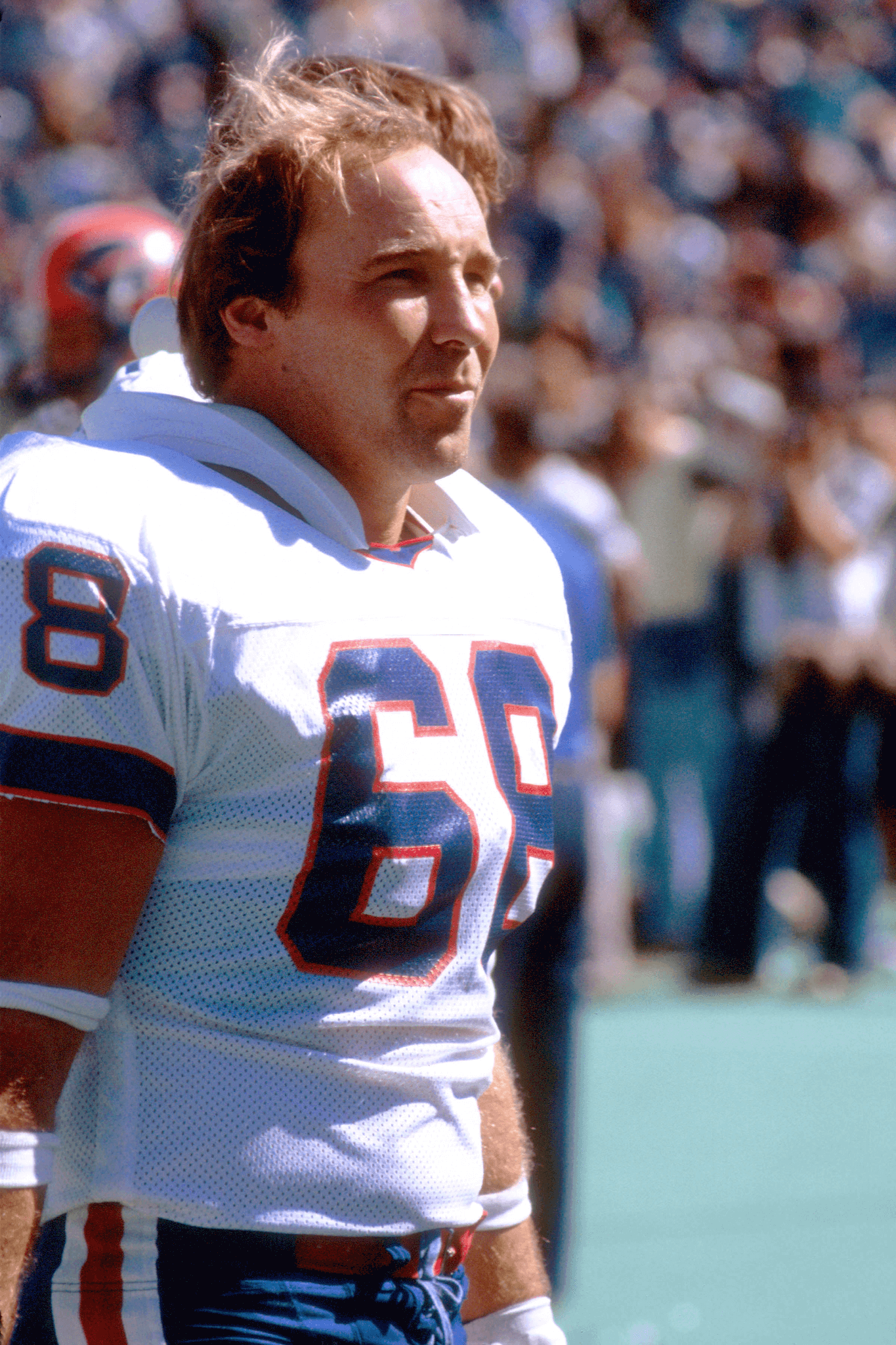 According to a study published in July by Loyola University, retired professional football players could be at a higher risk for hearing loss and tinnitus due to the concussions and other head injuries that they face as players.

Former Buffalo Bills player and Hall of Famer Joe DeLamielleure (above) has been outspoken about his hearing loss, which he attributes to countless head slaps (which were banned by the NFL in 1977). DeLamielleure has spent the last few years having his brain studied by neurologists, in hopes of finding a way to limit or lessen the physiological impacts of repeated head injuries. 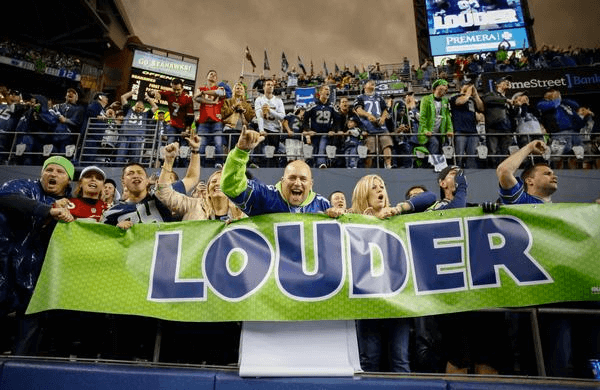 CenturyLink Field, home of the Seattle Seahawks, is well known for being the loudest football stadium in the country. In 2013, they shattered the world record for the loudest crowd roar by creating a 137.6-decible shout that registered as a minor local earthquake. Seattle fans are known as the “12th man” for the incredible volume of noise they produce as they support their team. Let’s hope that Seattle fans are always wearing their earplugs! 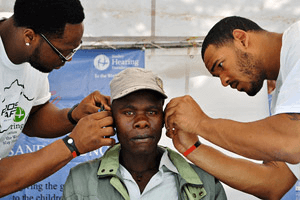 The NFL has a long history of charity, and their work with a hearing aid charity made headlines in 2011. During the months-long lockout that plagued the NFL, nine players from eight different teams left the drama of the league behind to assist the Starkey Hearing Foundation deliver and fit hearing aids to hundreds of hearing-impaired Rwandan citizens.

The players were incredibly moved by the emotional reactions of those receiving hearing aids, as they watched men, women, and children hear properly for the first time in their lives. This trip was Cardinals player Larry Fitzgerald’s fourth trip with the Starkey Hearing Foundation, and he summed up the mission of the trip by stating, “We all have basic needs, and hearing is one of those needs.”