Playing the game of football can be rough and tumble, with a 75 percent chance of concussion. In fact, a professional football player can expect to get hit in the head 900 to 1500 times over the course of a season with each impact speed reaching up to 25 miles per hour! This type of blunt trauma to the head can cause the ear to swell, increase the amount of fluid within the ear, build internal pressure, and easily cause hearing loss. Though hearing loss can be an all too common side effect of playing aggressive football, some deaf NFL players have learned to cope with hearing loss and succeed within the professional game.

Bonnie Sloan came to the game with known hearing loss and fought an uphill battle to get on any team, even his high school’s football team. He barely made the St. Louis Cardinals, but he never made it in the news as a deaf NFL player. Instead, he paved the way for future deaf players and proved that with hard work, deafness did not need to be a disability.

The first NFL football player with documented hearing loss was Washington Redskins player Larry Brown. His coach noticed that he would tilt his head to be closer to sounds and walk closely to other players to hear what they were trying to say to him. Once he completed a hearing test and confirmed he was deaf in one ear, his helmet was fitted with a hearing aid, and he wears an aid off the field as well. 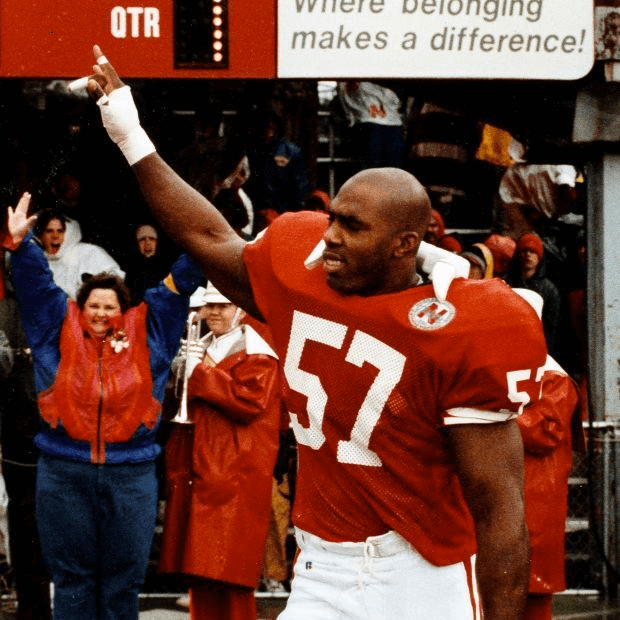 Kenny Walker experienced spinal meningitis at the age of two and suffered with hearing loss as a side effect. He excelled at the University of Nebraska with pass rushing and grew an avid fan base. Even after retiring from the sport, Walker remains dedicated to improving the lives of children who are deaf or experience hearing loss and even acts as a translator within the professional football world. 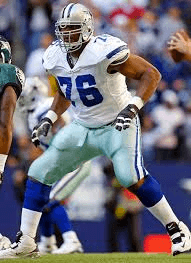 Flozell Adams of the Dallas Cowboys and Pittsburgh Steelers experienced left ear hearing loss during his time in the NFL. He turned his body to have his stronger right ear facing the quarterback so he understood what was happening. With his sudden departure from the Cowboys, many questioned whether or not his hearing loss played a role in the separation. 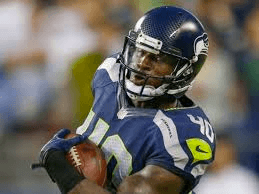 The most recent deaf NFL player is Derrick Coleman of the Seattle Seahawks. He made major news as the team triumphed in the Super Bowl. Since both of his parents were born with a missing hearing gene, Coleman lost his hearing early on in life, but did not let that stop him. While wearing hearing aids, he also wears a tight cap as a barrier for his helmet. He can read lips and uses this skill to succeed in the game. Off the field he is an advocate for children with disabilities and works to ensure everyone is treated equally no matter their hearing level.

Many athletes are born with or eventually experience hearing loss, but that hasn’t stopped these deaf NFL players!