A One Way Ticket to the Red Planet

From the Vikings to Neil Armstrong, a rich legacy of exploration stretches throughout human history. Within the next ten years, a very special group of 24 individuals from around the world are about to add their names to that legacy, and be the first people to colonize Mars. Mars One, a not-for-profit foundation based in the Netherlands, is working hard to establish a permanent human settlement on the Red Planet. Over 200,000 people around the world applied for this one-way ticket to Mars. Recently, the final 100 people have been chosen, and soon the finalists will be narrowed down to 24 people who will take this leap into the future.

The mission to Mars is planned for 2024, allowing nearly a decade of rigorous training for the future space explorers. Such a daunting adventure, however, does bring up concerns  about the safety and risks of this kind of unprecedented human travel. Mars One addresses some of this risks on their website, admitting that this undertaking, while dangerous, is too important to ignore. The foundation compares space travel with climbing Mount Everest: the risk to human life is similar, and yet that has never stopped determined individuals from attempting such a feat, and often succeeding.

The website also discusses the plan for everyday life, once the astronauts have landed on Mars. Mars One aims to send robotic rovers to our extraterrestrial neighbor to build the colony’s home base and prepare for the astronauts’ arrival. Once the astronauts land, they will live relatively normal lives in inflatable compounds where they can sleep, work, and even grow their own food.

Since this is a one-way trip, the astronauts are prepared to never return to Earth, even in the event of an emergency. These 24 chosen people will live and grow old, millions of miles away from their families and friends. This raises important questions about living without the technology we depend on—what if an astronaut needs a pacemaker in 30 years, or another starts to lose their hearing and requires hearing aids? Will they plan to bring these important medical devices with them in 2024, and just anticipate these needs, or will the Mars One foundation be sending them “care packages” with necessary technology? Considering nearly one-third of Americans over age 65 suffer from hearing loss, it’s a safe bet that some of these astronauts will need hearing aids in the future. 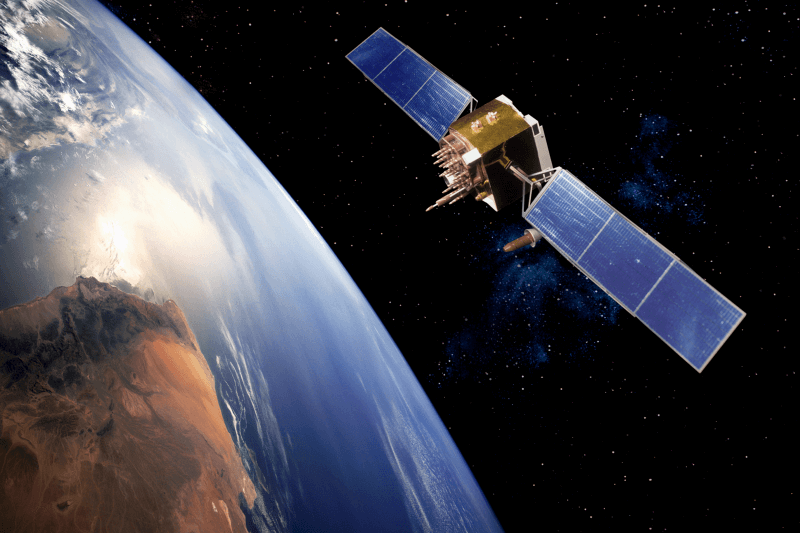 While Mars One is working hard to bring us to space, NASA is busy bringing space back down to us! Specifically, they are introducing the sounds of space to us here on earth. You may have learned there’s no sound in space. Sound is created by air molecules bumping into each other, and there’s certainly no air in space. However, that specific type of sound is simply the type that’s discernable to the human ear. There is sound in space, and for the first time ever, humans can experience it! NASA designed and built new instruments that can record the electromagnetic vibrations that pulsate around planets, and then convert these vibrations into sounds that we can hear. The effect is haunting and eerie, and something you can experience here—make sure you’re wearing your hearing aids to get the full effect!

We are living in an exciting time of space exploration, and can only guess as to what the future holds. For the time being, always wear your hearing aids so you can hear about all the fascinating developments and thrilling new plans to explore the final frontier!