Rock and roll may save your soul, but it will certainly hurt your hearing. No one knows that more than the baby boomer generation, arguably the first generation to experience rock and roll and the loud volumes that accompanied it. From Elvis to the Beatles to the Rolling Stones and beyond, the baby boomers are now paying for their loud music habits with hearing loss.

Mick Fleetwood, of Fleetwood Mac fame, knows just how loud the music was and just how much that affected his hearing. While at the Rock and Roll Hall of Fame and Museum in 2005, he partnered with the Energizer battery company to launch “It’s Hip to Hear,” a campaign aimed at educating the baby boomer generation about hearing loss, prevention, and treatment. This particular generation experiences hearing loss 26 percent more than the generations preceding it, which makes you wonder about the future of hearing loss. With louder speakers and more advanced music technology, younger generations may continue this trend of hearing loss.

As part of his campaign, Fleetwood participated in the World’s Quietest Concert, where instead of speakers, audience members listened to the concert through FM radio headsets. Imagine being at a rock concert where the loudest sound was your applause! The mission of the concert was to show that you can both enjoy a concert AND treat your ears well, something Fleetwood hopes will rub off on all concert-goers .

Since one third of hearing loss is attributed to noise, prevention is key to sustaining great hearing. So what can you do to listen smart while listening live? First, you can stand near the back of a venue or to the side of the stage, as far from the blaring speakers as possible. Next, think about investing in some good ear plugs. The reduction of noise levels by 20 decibels may actually make your experience more enjoyable while protecting your ears. Finally, think about frequenting outdoor venues over indoor venues. Without the highly concentrated volumes, you can save your hearing!

Loudest Bands in Rock and Roll

So just who ranks up there as the loudest bands in rock and roll? You may or may not be surprised that some of your favorite bands made the list. 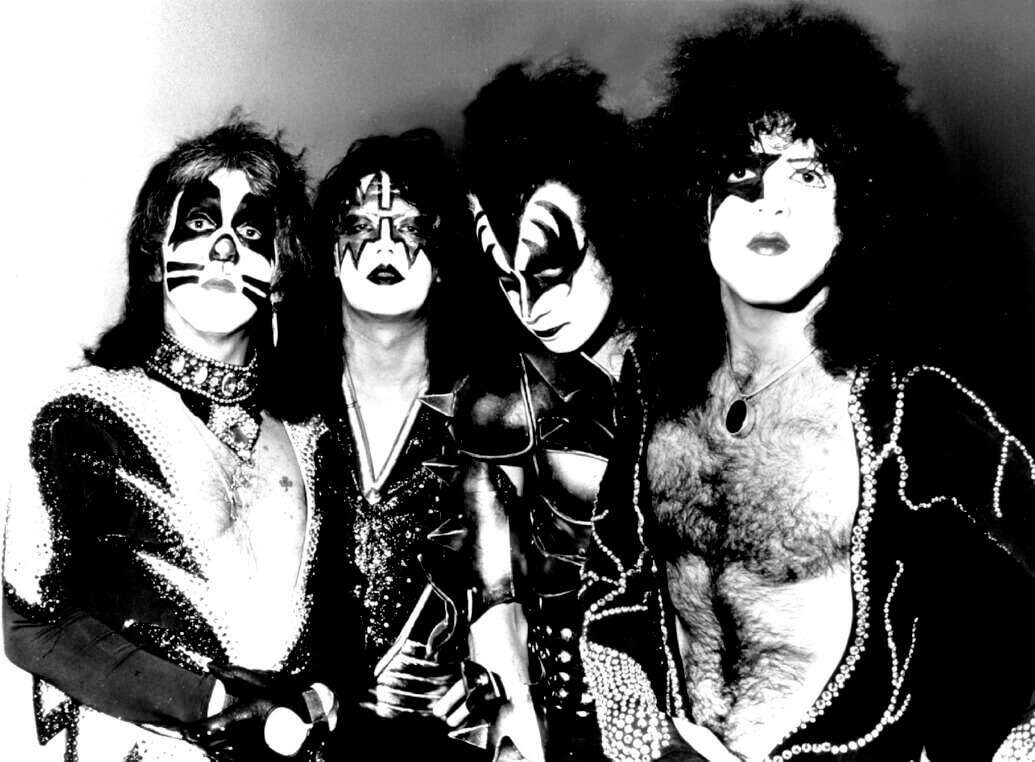 With the summer season ushering in more live music, just remember what your parents said, and turn down that noisy rock and roll music!