Mardi Gras is the worldwide celebration of food, booze, and fun the day before the Christian season of Lent begins, when millions of people around the world practice penitence and a frugal diet to prepare for Easter. Mardi Gras is a huge cultural tradition in South America and western Europe, where it’s called Carnival (literally meaning “no meat”).

Closer to home, the city of New Orleans has become synonymous with Mardi Gras and hosts the country’s most notorious Fat Tuesday celebration. In 2013, the city’s loud partying became a legal issue when Harry Shearer, the bass player for the fake rock group Spinal Tap, filed a lawsuit against a Mardi Gras DJ. Shearer claimed that he was on a Bacchus-themed float for a parade and was stuck in front of a loudspeaker for four hours, which caused him to suffer from hearing loss and tinnitus.

New Orleans, for its part, has recognized the seriousness of hearing loss and in 2014, it took part in Negroni Week, an annual charity effort that takes places throughout the entire country. New Orleans chose the New Orleans Musicians’ Assistance Foundation as their charity, an organization that promotes hearing loss prevention with its Safe Sounds program. Safe Sounds provides hearing tests, education, and even guidance about safe decibel levels for bars and restaurants. 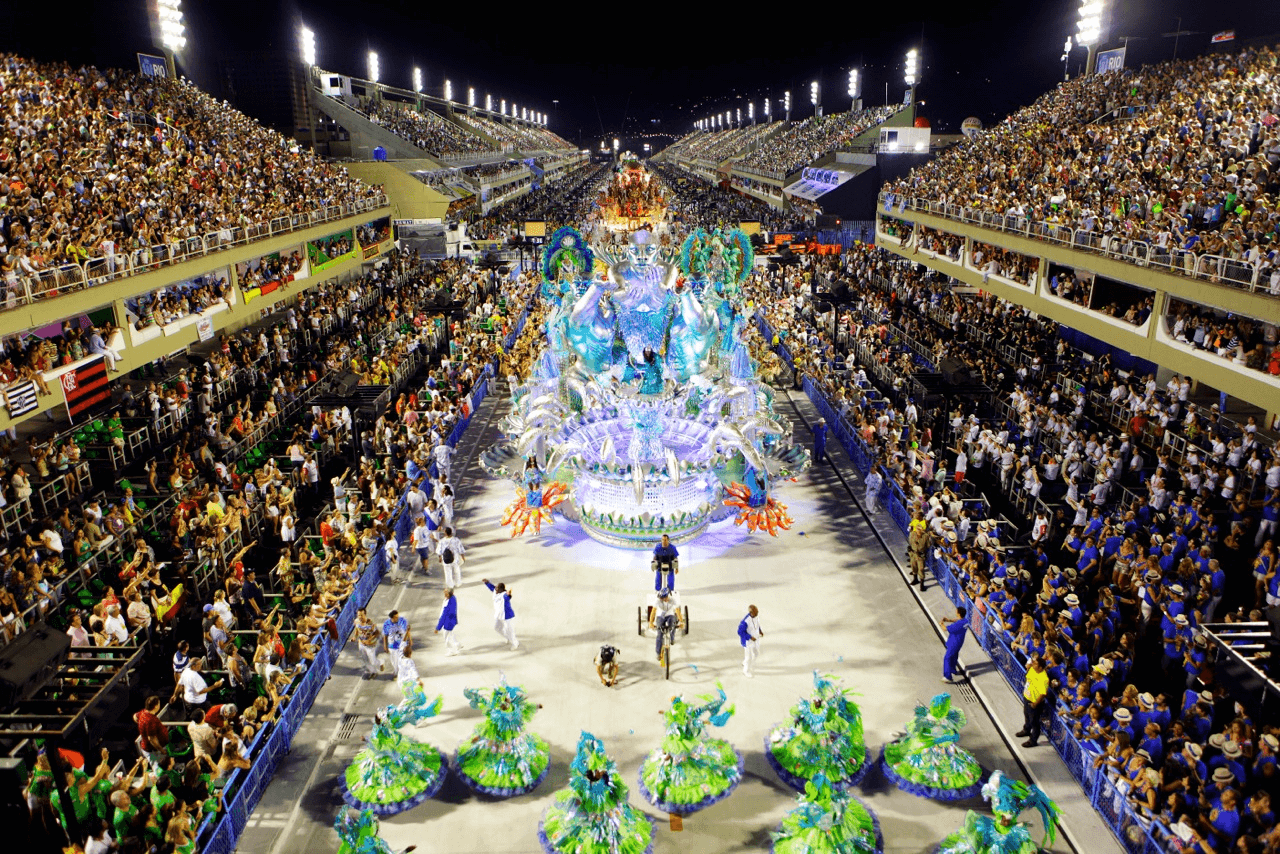 While most people won’t be participating in the New Orleans Mardi Gras parade, it is a great idea to wear earplugs to your local Mardi Gras festivities! Even if it’s just a town parade, loud music and noises like fire engines can have an impact on your quality of hearing, so wear earplugs and try to stay away from the loudspeakers at bars, restaurants, or house parties.

Another way to potentially protect your hearing while celebrating is to indulge in some hearing-friendly foods. Mardi Gras traditionally is the last day before Christians must give up meat for Lent, so treat yourself to beef and pork—foods rich in zinc that boosts your immune system and may even treat tinnitus! Folic acid and magnesium are also thought to promote hearing health, so whip up a creamy and cheesy spinach and artichoke dip—spinach is full of folic acid, and artichokes are a great way to get more magnesium in your diet! Check out our recent blog post on other delicious bites that can protect your hearing!

Celebrate Mardi Gras this year but don’t forget to think of your ears: serve some ear-friendly foods, keep earplugs nearby in case of loud celebrations, and try to stay away from loudspeakers. It’s easy to have fun while still protecting your hearing!