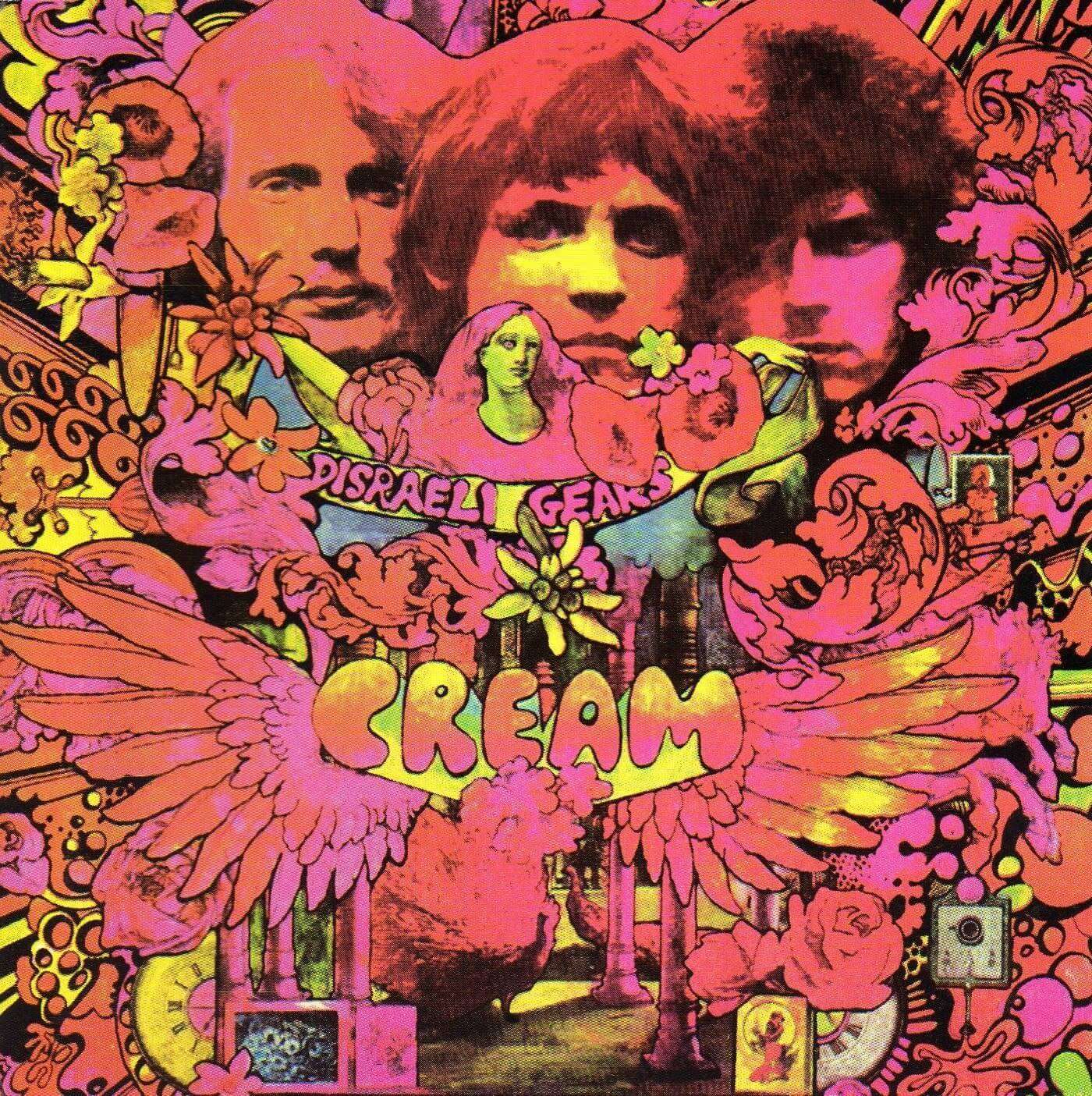 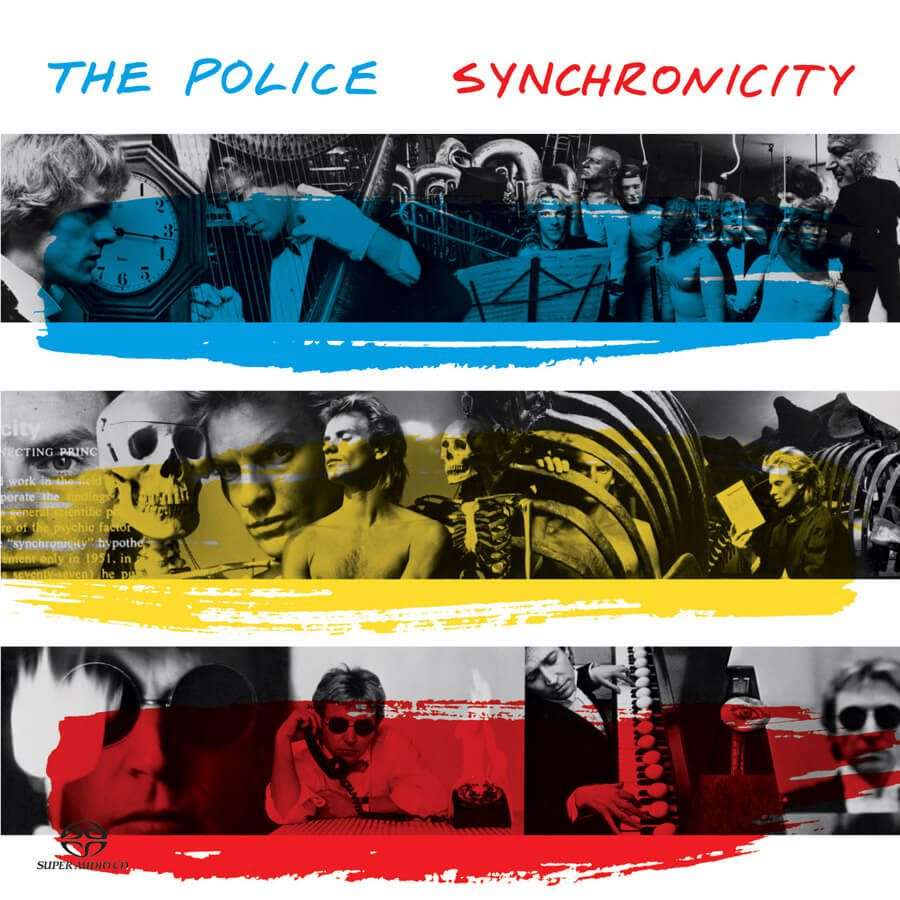 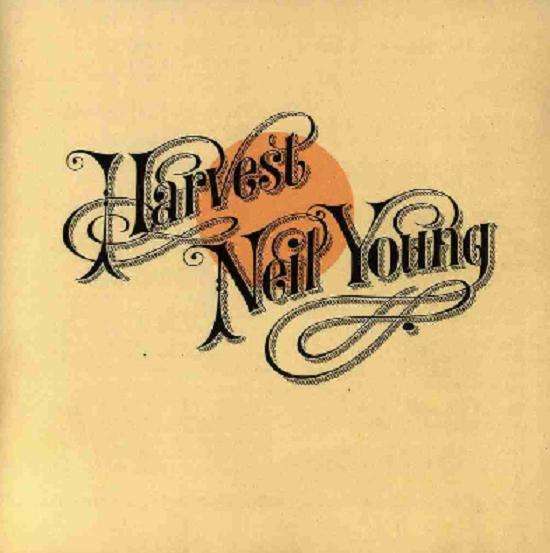 Living a rock ‘n’ roll lifestyle may be glamorous, but it can take a serious toll on your health. Sustained exposure to loud music (or any sound) can damage your ears and it’s no surprise that musicians, who perform for a living, are often the culprit.

We’ve already written about Pete Townshend of The Who, Will.i.am of The Black-Eyed Peas, Phil Collins of Genesis, and Bono of U2.  Here are a few more iconic voices who’ve experienced some form of hearing loss:

Sting, well-known for his solo career as well as for his early membership in The Police, has become an activist ever since developing hearing loss, undertaking the role of celebrity ambassador and supporter for the Hear The World campaign.

Roger Daltrey (The Who):

Along with co-founder Pete Townshend, Roger Daltrey of The Who developed hearing loss as a result of performing, although to a lesser degree than his counterpart.

He admits that being unable to hear his own voice when singing is troubling, but Daltrey seems more concerned about Townshend’s problems than his own: “There’s nobody I’d rather be on stage with than Pete,” he has said, “But equally, I don’t want to be on stage with him destroying the last bit of his hearing. That would be completely foolish. He’s a composer.”

Ozzy Osbourne, whose name is virtually synonymous with loudness, currently holds the Guinness world record for the longest crowd scream (it lasted one minute and eight seconds and registered at over 105 decibels.)

It’s not surprising then, after decades of performing that Osbourne should suffer from hearing loss.

What IS surprising is how slight the extent is.  Geneticists are actually studying Osbourne’s genes to determine why his notorious drug abuse and body-ravaging lifestyle haven’t damaged him even more.

Author of over 30 albums and two-time Rock and Roll Hall of Famer, Neil Young’s turn towards softer, gentler music in the ‘90s is widely held to be a result of his growing difficulties with tinnitus, a type of hearing loss marked by a constant single-pitch ringing in the ears.  Young attributes his problems to the live album “Weld,” which he recorded with his band Crazy Horse early in his career.

Eric Clapton, best known as an original member of Cream, believes that his early days of performing are responsible for the tinnitus he now suffers.  “I probably had two 100-watt stacks at the height of things and I would turn one on for guitar solos,” he says. “It was just mad!”

Jeff Beck, whose sparkling career began in the ‘60s when he was tapped as the new lead guitarist for The Yardbirds, also suffers from tinnitus.  He was recently ranked 14th Greatest Guitarist of All Time by Rolling Stone Magazine.  Of his condition, Beck has said, “Why is [tinnitus] such a horrible sound? Well, can you say why a guy scratching at a window with his nails such a horrible sound? I couldn’t put up with that! This is worse!”

Unlike many of the musicians on this list, Brian Wilson’s hearing problems are congenital: he is almost completely deaf in his right ear. Despite his lifelong disability, as a composer, his work is renowned for its harmonic complexity and inexplicable sweetness.

Other Celebrities and Hearing Loss

Although many celebrities have gone on record about their hearing loss, many more have not addressed the subject.  Rumored artists include Cher, Keith Richards, Bob Dylan, George Harrison, and many more.