You may have heard that elephants can be extremely noisy animals, but did you also know that some shrimp can use noise to help catch prey? Find out more animal facts in this week’s Audicus blog!

Loud animals can come in a variety of shapes and sizes, with some being able to cause hearing loss after repeated exposure. Some especially noisy critters include: 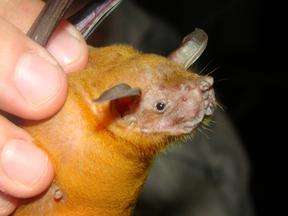 Bulldog bats are small bats that can be found on Barro Colorado Island in Panama. These winged mammals have screams that can reach at least 137 decibels. To put that into a perspective, a rock concert is only 120 decibels. Bats often use echolocation to help find their prey, and bats with louder cries have the advantage of being able to find prey at farther distances.

The water boatman is an aquatic insect that can be found throughout Europe and the U.S. This creature has a very unique way of attracting mates. The male water boatman creates a mating call by rubbing its penis against its abdomen. This unique insect is the loudest animal on earth in comparison to its body size.

The process of rubbing different body parts to produce sound is called stridulation and is also used by crickets to chirp. The water boatman can make sounds measuring up to 99.2 decibels. To put that into scale, it would be like listening to a musical orchestra while you’re seated in the front row! 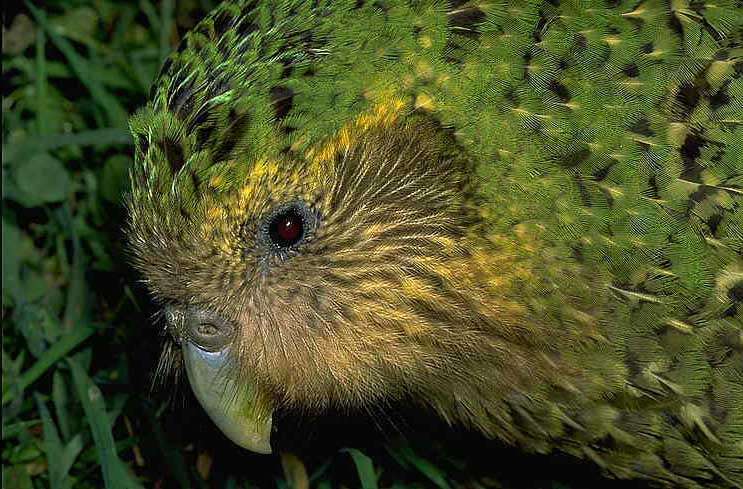 You may not have known that kakapos can be very loud animals. In fact, you may not have heard of a kakapo at all! The kakapo is a beautiful, green parrot found only in New Zealand. The kakapo’s loud song is often used by males as a mating technique. Kakapos emit low- frequency mating calls that are so loud that they can travel for 3 miles! The males aren’t shy about it, either. Their mating calls can last for 8 hours a day and males can continue this call for 4 months out of the year. 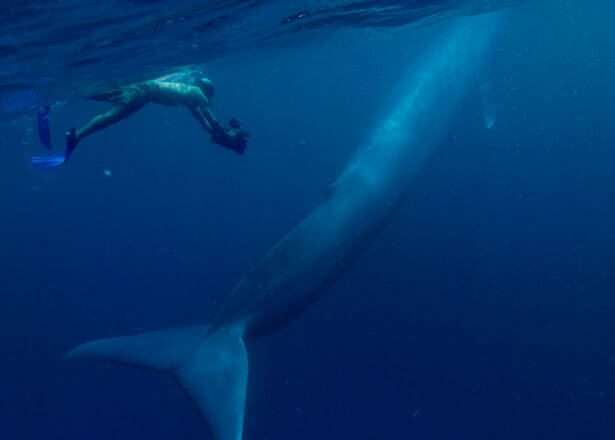 Aside from holding the record for world’s largest animal, blue whales also have the title of world’s loudest mammal. Despite being known as gentle giants, blue whales can emit sounds loud enough to cause hearing loss in humans. These massive creatures can makes noises as loud as 188 decibels, which is 38 decibels higher than a jet taking off 25 meters away. These sounds can span hundreds of miles and are used to communicate with other whales. 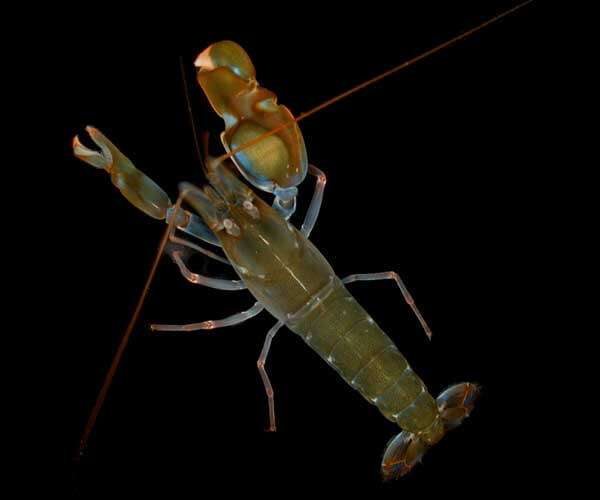 The pistol shrimp is a small crustacean that can be found in the Mediterranean and British waters. This cute crustacean can snap its claw extremely fast. So fast, in fact, that the resulting movement of water creates an air bubble which then explodes, sending a shockwave capable of stunning prey. For a split second the inside of the bubble heats up to more than 8,000 degrees Fahrenheit before popping.

The jet of water created by the pistol shrimp’s snapping claw results in noises as loud as 218 decibels. This is louder than a rocket launch or jet engine and more than twice the sound level required to sustain hearing loss. The pistol shrimp uses this amazing ability to immobilize prey such as fish and other shrimp. Not bad for an animal less than an inch long!

Though, you might not need a hearing aid to hear any of these animals, the soft sound of crickets on a summer night is not to be missed. Check out Audicus hearing aids today!