Have you ever noticed the subtle buzz of the world around you? Our world is getting noisier every day, so for many, that subtle buzz sounds more like a screeching subway train or a loud, echoing room of voices.

In this blog post, we walk you through the loudest sports, cities, and even coasts of the United States!

Since September 29, 2014, holds the status as the loudest football game in history, the Kansas City Chiefs fans are not unique in their boisterous praise of their team.

This year’s Carolina Panthers practiced to the soundtrack of cheering fans to get used to playing in such a noisy environment. While that did not help them to bring home the win, it’s obvious that hearing loss comes into play during play.

Certain stadiums are known for their loud sounds. CenturyLink Field in Seattle, Washington holds the number one spot, with Kansas City’s Arrowhead Stadium coming in a close second.

Number three goes to the University of Phoenix Stadium in Arizona, number four is the Superdome in New Orleans, and rounding out the fifth spot is Lambeau Field in Green Bay.

While you may not be willing to miss out on a big game, be sure to protect your hearing!

An even louder sport is racecar driving. The cockpit of an F-1 racecar tops out at 140 decibels, just under the upper limit of a jet taking off. While certain precautions are taken, the sounds are certainly loud enough to permanently cause hearing loss. 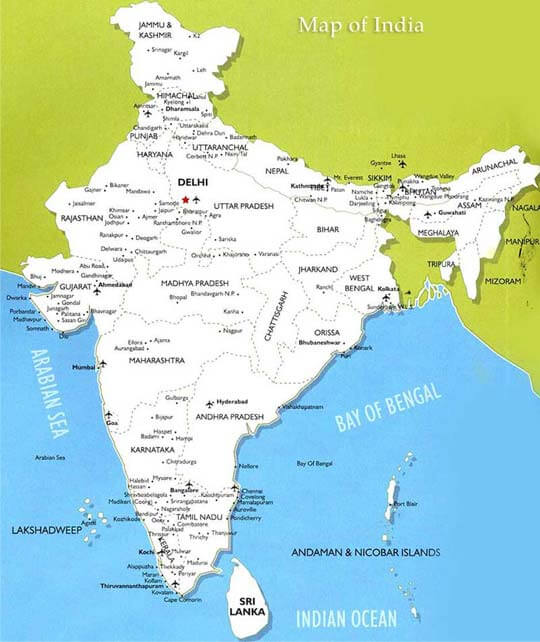 Can you guess where the loudest cities are in the world? If you are thinking of India, you are correct!

Numbers one and two on the top ten list of loudest cities both fall in India – Mumbai, and Kolkata. With severe overpopulation and traffic issues, the average street sound hit around 100 decibels.

Surprisingly, the number one contributor to noise is firecrackers. New laws were put into place to discourage their use, but all bets are off during celebrations! Delhi, another Indian city, even comes in at number four.

The level of sound here gets so high that hearing loss is not uncommon starting at the age of 15. Cairo, Madrid, and Tokyo also top the list, with the only American city being New York City.

Mayor Bloomberg even had to put checkpoints in place for police offers to issue fines for noise violations. When you are walking around your own city, be sure to take note of all of the background noise that forces you to overcompensate for your hearing. Though both coasts consider themselves to be the best coast, there is a definite difference in volume as you cross the United States. With such cities as New York, Philadelphia, and Washington D.C. crowding the east coast, it’s no wonder the east coast lights up on the map showing the loudness.

If you are looking to escape to peace and quiet, the mid-west to west coast is where you should head. Without public transportation, traffic, chatter, and honking, the midwest can offer any urbanite solace.

No matter where you go, never forget to bring your hearing aids to hear all the ruckus!