If you’ve never shopped for hearing aids in the US, you may want to sit down for this. The average price for a pair is around $5,000, with a range between $3,000-$8,000. And while insurance may cover your audiology appointment with a copay, many pay out of pocket for the devices themselves. Back in 2014, we looked at what else you could buy for the price of a pair to put the cost in perspective and raise awareness. Four years later, we thought it was about time for an update. Here is what the price of hearing aids could buy in 2018.

For the price of hearing aids you could buy…

Any of the most expensive dog breeds 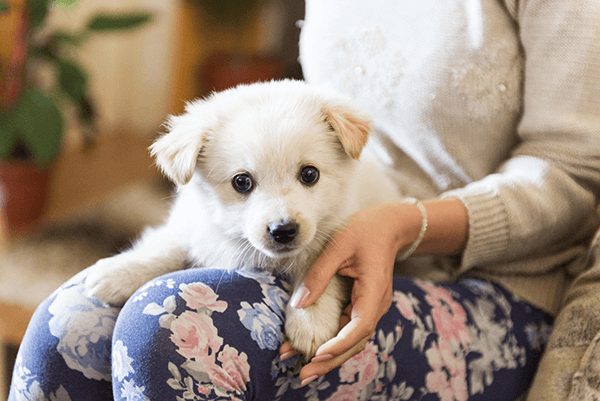 Fancy a pharaoh hound, an Akita, or an English bulldog? Done. How about the world’s priciest pup? Starting at $4,000, a fluffy samoyed could be your new best friend. You have the pick of the litter.

The most expensive burger in the world

We’re not endorsing this purchase, but at $5,000, you could sink your teeth into chef Hubert Keller’s FleurBurger, rather than paying the average price for a pair of hearing aids.

Named the number one motor scooter by motorcycle.com, you can buy this zippy new Vespa for under 7K, still within the range of a pair of hearing aids. 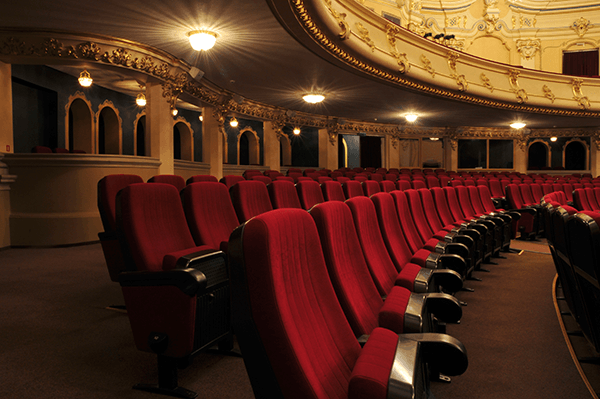 Expect to pay about one grand for a front and center seat to Lin Manuel’s mega-hit musical in New York City. Still, for under the average cost of hearing aids, you could have the ultimate double date night (or just go 4 times yourself). 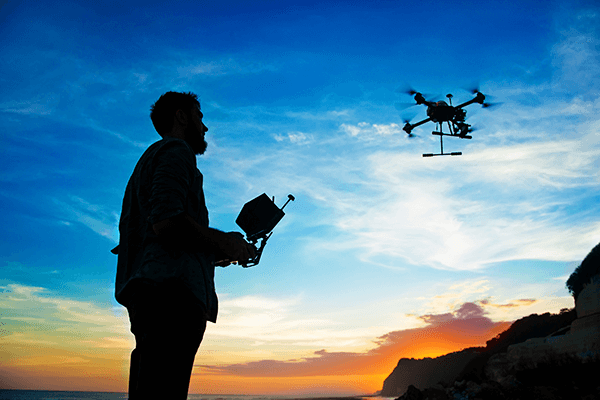 Should you buy a $6,000 drone with terrible reviews? Probably not. Most cost only a couple hundred bucks, but for the cost of hearing aids, you’ve got cash to throw around here. 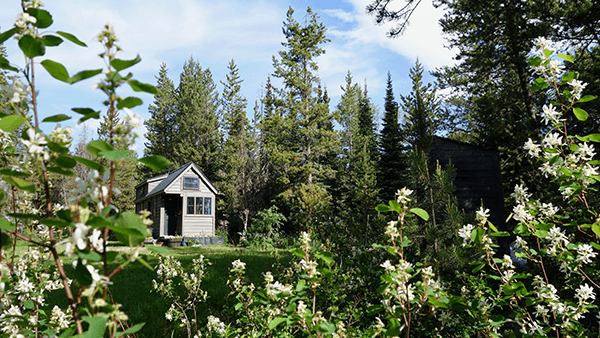 Using this thrifty plan, you can build a home of your own for under $6,000. 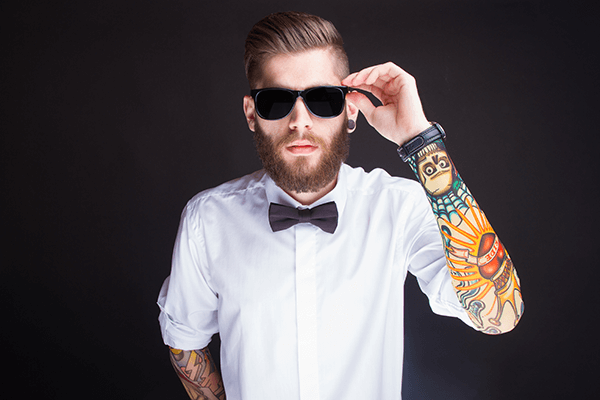 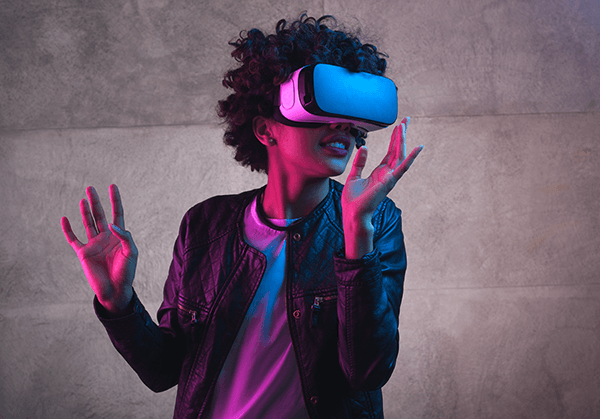 At one thousand a pop, you could get some premium stocking stuffers for the family. 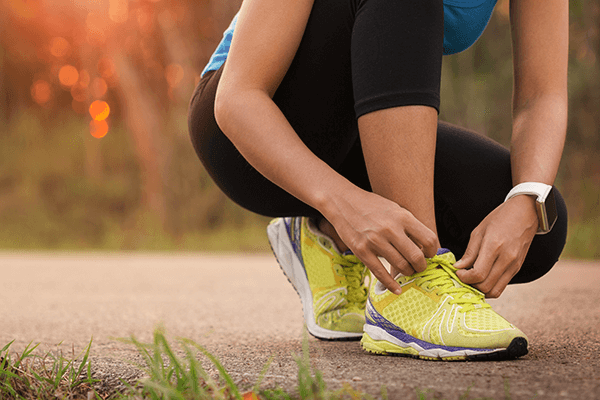 A year of 15 top subscription services

Or just get your hearing aids at Audicus for thousands less.